I have been watching the spiraling conditions around the Caucacus….especially between Armenia and Azerbaijan……I know most Americans have no idea what I am talking about or even where…..

This conflict has been simmering since the break-up of the USSR….as I have stated I have been watching the region for trouble and I have nbeen writing about it as well…..

As you see they have been sniping at each other for years….and that “minor” conflict is getting a bit more warm….

Fighting between Armenia and Azerbaijan broke out Sunday around the separatist region of Nagorno-Karabakh and the Armenian Defense Ministry said two Azerbaijani helicopters were shot down.

Nagorno-Karabakh is an ethnic Armenian enclave within Azerbaijan that has been out of Azerbaijan’s control since the end of a war in 1994. Both sides have heavy military presence along a demilitarized zone separating the region from the rest of Azerbaijan.

Azerbaijan’s defense ministry denied the claim that its helicopters and tanks had been hit. But President Ilham Aliyev said in a televised address to the nation that “there are losses among the Azerbaijani forces and the civilian population as a result of the Armenian bombardment.” 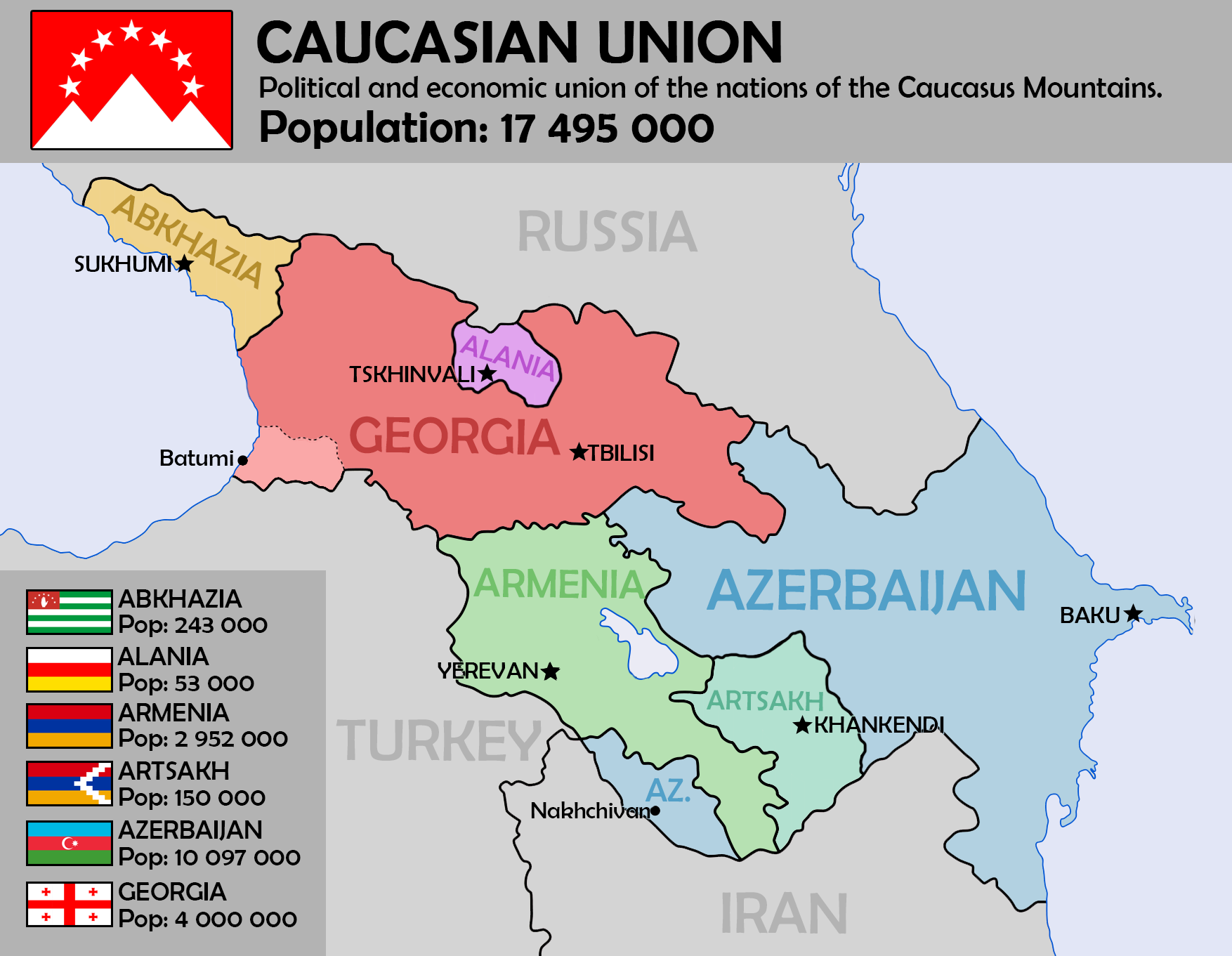 I spend a lot of time looking at “open source” intel trying to tell what will transpire……India-Pakistan have walked back from the brink of war…..Greece and Turkey are trying to solve their problems as well….but will these two ever “bury the hatchet” that is not in one another’s head?

There is the Bishtek Protocol of 1992……28 years have passed since the time when Armenia, Nagorno-Karabakh Republic and Azerbaijan have signed the Bishkek Protocol on Ceasefire and have agreed to solve all existing problems only by the help of diplomacy and according to the generally accepted principles of international law. Since 1992, after the collapse of the Soviet Empire, the Organization for Security and Cooperation in Europe has take the initiative for resolution of the existing conflict and is acting through the OSCE Minsk Group. Each year the OSCE Minsk Group, which consists of the Russian Federation, USA and France, is the mediation group and is responsible for peacemaking process, organizes a lot formal and informal meetings of the heads of three conflicting parties, but so far they have not got any positive results. Anyway, conflicting parties highly appreciate all efforts of the international community and have stated for many times that are ready to negotiate and find joint solution to the conflict on the basis of the internationally accepted and recognized norms of the international law.

Apparently diplomacy is not working…..and with the current admin in DC I do not see a diplomatic solution.  So the world holds its breath that calmer heads will prevail.

Armenia and Azerbaijan have declared martial law and are moving dangerously toward war this weekend after heavy fighting in the disputed enclave of Nagorno-Karabakh. At least 16 Nagorno-Karabakh troops were killed in a morning Azeri attack.

Nagorno-Karabakh has been contested for decades. Legally it is viewed as part of Azerbaijan, while Armenia guarantees its independence. The two nations often come into conflict over the region, but haven’t fought a full-scale war for many years.

Nagorno-Karabakh reported they were hit in the morning with airstrikes and artillery attacks. Azerbaijan claimed those attacks were retaliation for Armenian shelling against their forces, which killed five civilians.

Azerbaijan has taken control of seven villages, but lost some of the territory later in the day. Russia is leading a diplomatic push to calm matters, while Turkey is threatening to join the fight.

You know I wish someone would have thought about the dangers in this region before…..WAIT!…..https://lobotero.com/2013/06/13/looking-for-the-linchpin/

6 thoughts on “Conflict In The Caucasus”