One of my favorite movies of all time is the Manchurian Candidate….the 1960s original not the remake with Denzel…..the re-make just did not have the same impact as the original…..these are a couple of trailers form the original….

What a fanciful movie…..a little trip into fantasy right?

An influential politician who’s actually an enemy mole, turned while a prisoner of war, and now subverting America … It’s the subject of Homeland, the hit cable series. Ironically, the program’s second season on Showtime unfolds exactly 50 years after a classic movie first named its theme.

The Manchurian Candidate premiered in October 1962. Since then the specific strain of ideological corruption has mutated, from communism to violent Jihadism, but the public remains fascinated with the concept of brainwashing – of Americans returning from captivity secretly beholden to foreign enemies. Now U.S. government records, many declassified after decades of secrecy, are finally revealing the real story behind the enduring meme.

Coolness and the garden make for a great afternoon…..a little wine, cheese, nuts and fruit…….and my buddy Mo…..

Cooler weather once again has come around….maybe this time it will stick around longer than a couple of days….we can hope.

I begin my weekend posting with a photo of a potato….I love a baked potato with lots of butter and sour cream but eateries never have a big potato I have to settle for those small ones….but then I saw a great potato at my local grocery….. 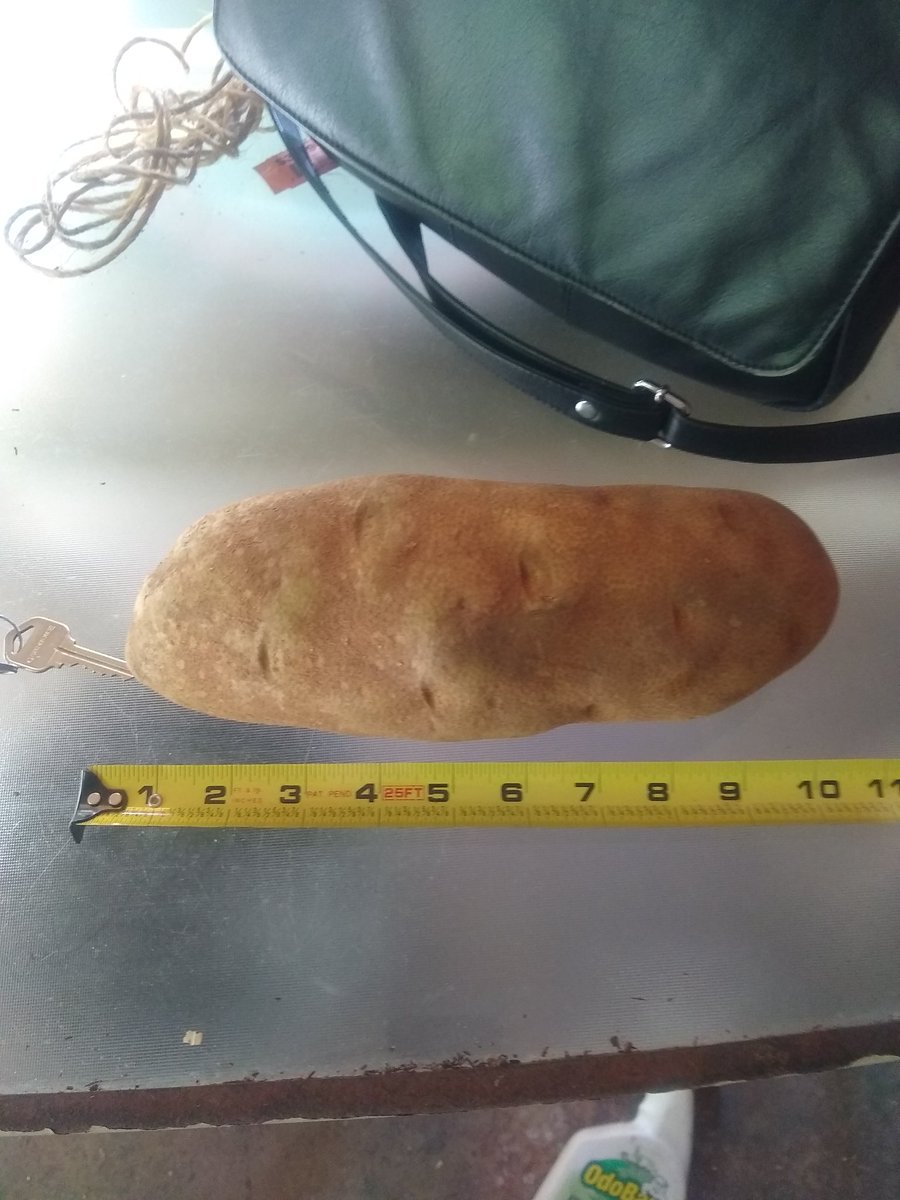 Enough of the foodie thingy…..we are in the middle of NFL season and we just finished the World Series…..I am not a big fan of organized sports but I do enjoy the guys at Bad Lip Reading…..

First we have the World Series……

Next their take on the NFL…

These guys are genius…..they NEVER stop being funny…..it is important to start your day with humor…….enjoy!

For me their takes are far more entertaining than the actual sports…..I hope you guys will have a great Saturday and enjoy yourself as much as you can.