Pres. Trump has made his first international trip as the leader of the free world and he decided to start with Saudi Arabia….why?

Has there been a more disgusting spectacle during the four months of this presidency than the sight of Donald Trump slobbering all over the barbarous Saudi monarch and his murderous family of petty princelings? It’s enough to make any normal American retch, especially when one remembers what Trump said about them during the election:

“Saudi Arabia and many of the countries that gave vast amounts of money to the Clinton Foundation want women as slaves and to kill gays. Hillary must return all money from such countries!”

Source: Donald of Arabia: A Disgusting Spectacle by — Antiwar.com

His main concern should have been to try and end the bloody attacks on Yemen….but instead it is about sending them more cash and resources so they can continue to “confront terrorism”…… 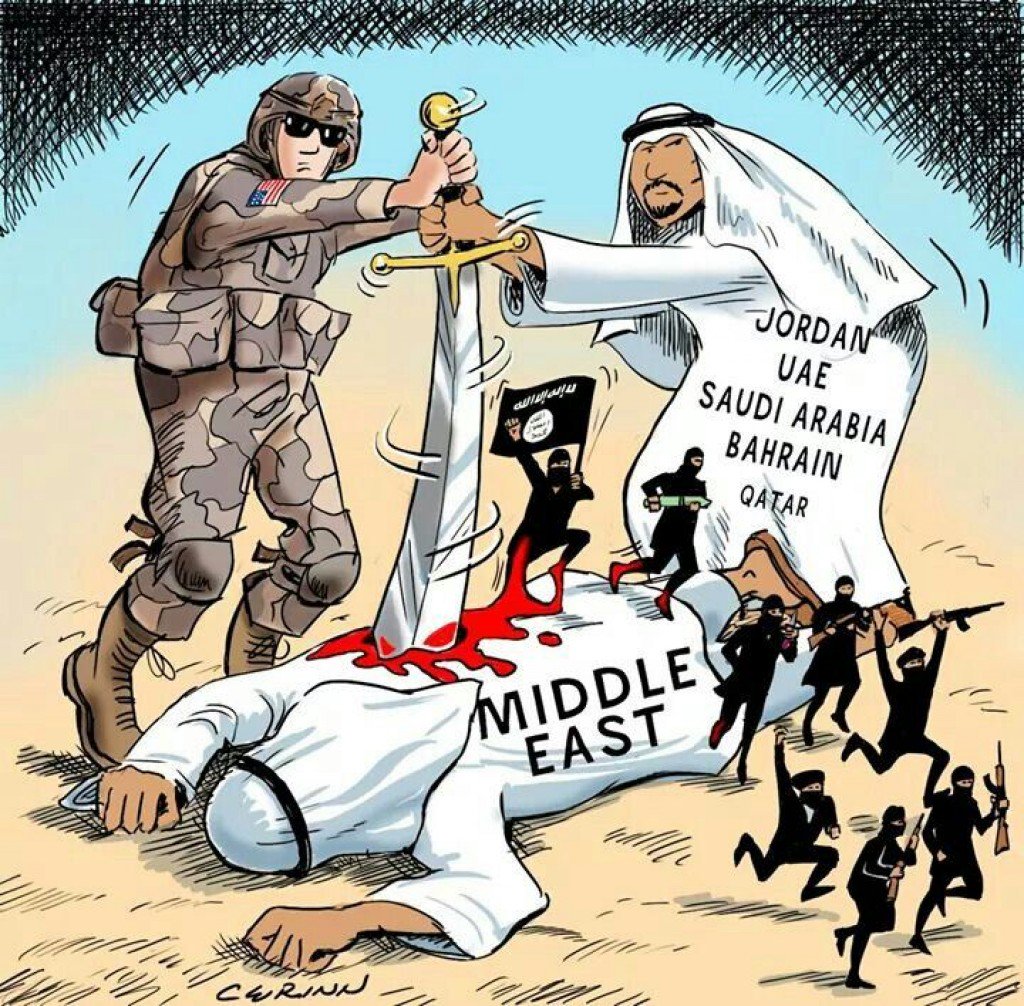 There are good reasons why we should not be massaging their genitals for them…..

One of the only things that this trip will accomplish is to tap down the conversation around the Russian stuff…..at least for a couple of days….it will not go away just not be the lead unless something major breaks….

The biggest lie was told not by Trump but by the moron the  hued to be SecState, Tillerson…..Tillerson said on “Fox News Sunday” that the visit was meant to confront the threat of terrorism. He said that human rights would improve as security and stability in the region did.

Now that is the whopper of the trip so far!  (just re-read the 10 reasons in above link)

And we all wait.

10 thoughts on “Donald of Arabia”