Another Sunday and this one is to celebrate our Mothers…..I am old so my mother is no longer with me and I miss her every day…. 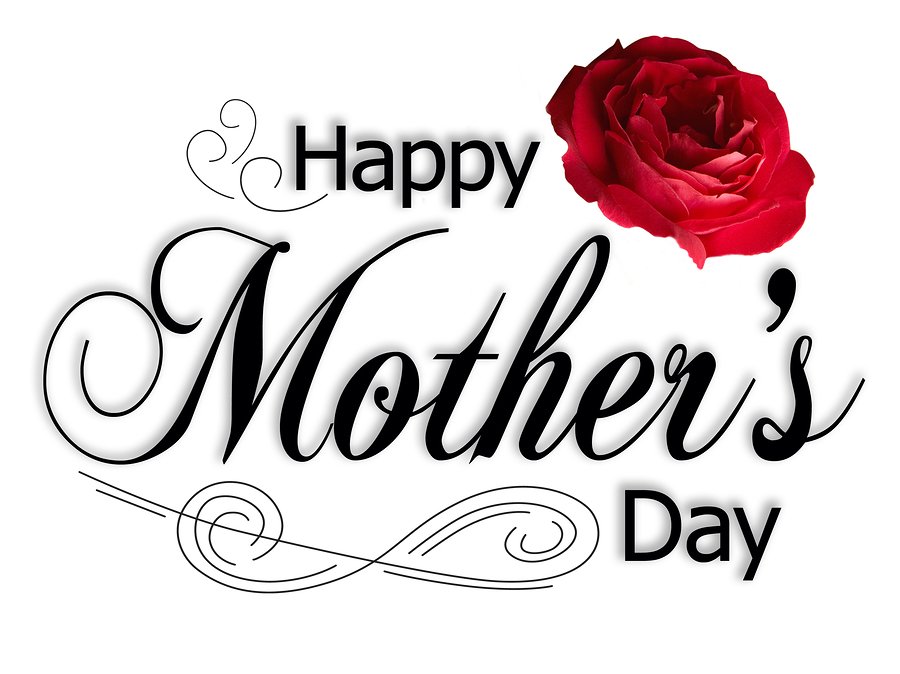 You guys know I like history….and yes there is a history lesson in this….so….do you know the origins of Mother’s Day?

Mother’s Day was loosely inspired by the British day and was first suggested after the American Civil War by social activist Julia Ward Howe. Howe (who wrote the words to the Battle hymn of the Republic) was horrified by the carnage of the Civil War and the Franco-Prussian War and so, in 1870, she tried to issue a manifesto for peace at international peace conferences in London and Paris (it was much like the later Mother’s Day Peace Proclamation). During the Franco-Prussian war in the 1870s, Julia began a one-woman peace crusade and made an impassioned “appeal to womanhood” to rise against war. She composed in Boston a powerful plea that same year (generally considered to be the original Mothers’ Day proclamation*) translated it into several languages and distributed it widely. In 1872, she went to London to promote an international Woman’s Peace Congress. She began promoting the idea of a “Mother’s Day for Peace” to be celebrated on June 2, honoring peace, motherhood and womanhood. In the Boston Mass, she initiated a Mothers’ Peace Day observance on the second Sunday in June, a practice that was to be established as an annual event and practiced for at least 10 years. The day was, however, mainly intended as a call to unite women against war. It was due to her efforts that in 1873, women in 18 cities in America held a Mother’s Day for Pace gathering. Howe rigorously championed the cause of official celebration of Mothers Day and declaration of official holiday on the day. She held meetings every year at Boston on Mother’s Peace Day and took care that the day was well-observed. The celebrations died out when she turned her efforts to working for peace and women’s rights in other ways. Howe failed in her attempt to get the formal recognition of a Mother’s Day for Peace. Her remarkable contribution in the establishment of Mother’s Day, however, remains in the fact that she organized a Mother’s Day dedicated to peace. It is a landmark in the history of Mother’s Day in the sense that this was to be the precursor to the modern Mother’s Day celebrations. To acknowledge Howe’s achievements a stamp was issued in her honor in 1988.

It began with a proclamation……

The “Appeal to womanhood throughout the world” (later known as “Mother’s Day Proclamation”) by abolitionist Julia Ward Howe was an appeal for women to unite for peace in the world. Written in 1870, Howe’s “Appeal to womanhood” was a pacifist reaction to the carnage of the American Civil War and the Franco-Prussian War. The appeal was tied to Howe’s feminist conviction that women had a responsibility to shape their societies at the political level.

Give your mother a hug if you can….I miss being able to do that one simple thing…..

To all my mothers that are also readers….IST sends you a big hug and a kiss…..

Have a happy and safe day….chuq