What say we set aside all the drama around the last election and focus on something important?

Today is the day we have set aside to remember those brave Americans that have defended their nation from enemies both domestic and foreign. 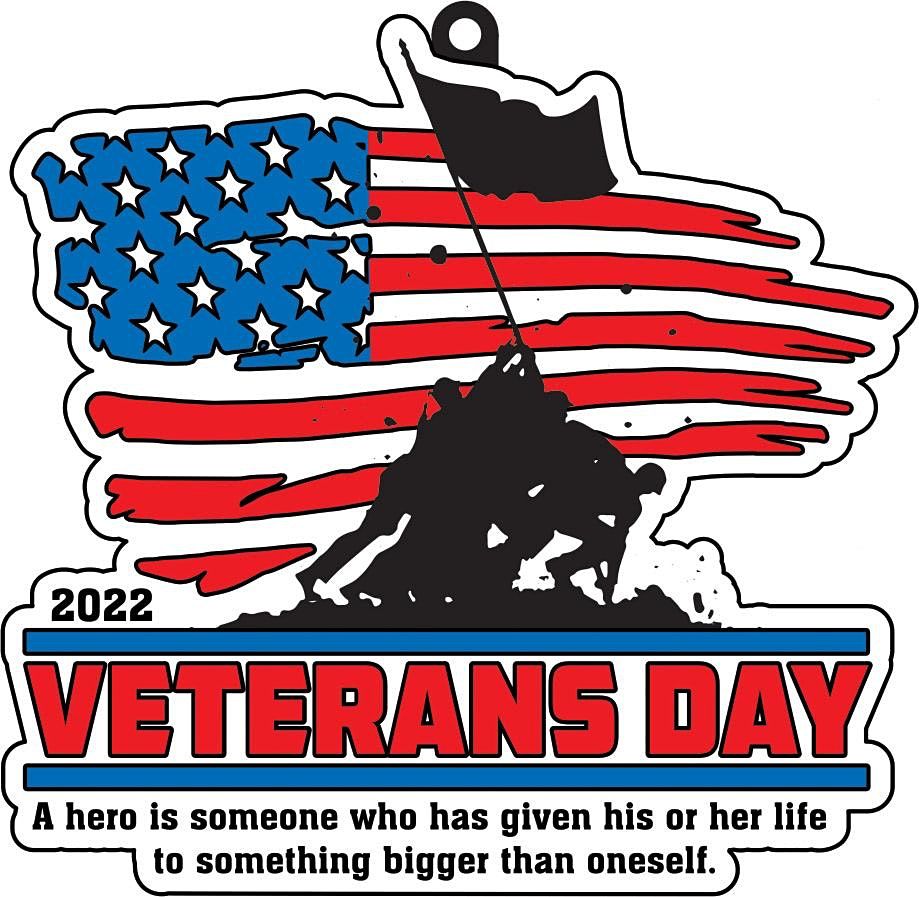 On this somber day I would like to offer a ‘feel good’ story about friendship….

Drunk ideas, while entertaining, rarely end well. But there are exceptions. Like that time in New York in the late 1960s when a conversation about anti-war protesters led one veteran to set off on the greatest beer run in history.

It was November 1967, and a 26-year-old former Marine named John “Chick” Donohue was hanging out at Doc Fiddler’s — one of the many bars and pubs that dotted the neighborhood of Inwood, then an Irish-American enclave near Manhattan’s northern tip. The bartender, George Lynch, began complaining about the anti-war movement that had taken flight across the country.

For a lot of vets like Donohue, the marches and picket signs must have felt like a snub. So when Lynch suggested that someone go out there — to Vietnam — and bring those boys some beers to let them know they’re not forgotten, Donohue volunteered to go. And he went.

What followed was an 8,000 mile, four-month odyssey. Donohue trekked across a war-torn country, talked his way onto transport trucks and military aircraft, all so he could meet up with local guys from his neighborhood and bring them a cold — okay, lukewarm — brew.

“A lot of my friends were serving in Vietnam, and I just wanted to go over there and buy them a beer,” he candidly explained in a 2015 video short, in which Donohue met up with three of the servicemen he’d provided with beer in Vietnam: Bobby Pappas, Tom Collins, and Ricky Duggan.

Donohue took a job on the next ship headed to the war, the Drake Victory, a merchant vessel transporting ammo to the ’nam from New York. He got the names and units of a half-dozen guys in the neighborhood, grabbed a seabag, stuffed it full of PBR, threw on a pair of light blue jeans, a plaid shirt, and headed out. Two months later, in early 1968, he arrived in Vietnam — just in time for the start of the Tet Offensive against U.S. and South Vietnamese troops.

The Unbelievable True Story Of The Greatest Beer Run In History

Please take a  moment in your day to remember all those that gave their all for this country. 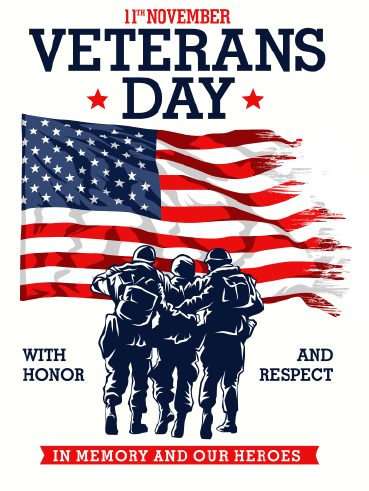 This will be my on.ly post today for I have traditions that I observe on this day

To my fellow veterans….have a great day and thank you….