Today the French celebrate their equivalent to out Independence Day….Bastille Day…..

What does France celebrate on the 14th of July? The day marks the storming of the Bastille on July 14, 1789. This was one of the first events of the French Revolution.

The Bastille was a fortress in Paris used as a prison. It was also a symbol of oppression. Many French citizens suffered injustices there under the rule of Louis XVI. When people stormed the Bastille on July 14, they took ammunition and gunpowder. They also released a few prisoners.

the storming of the Bastille was also symbolic. It represented the uprising of a new French nation. It encouraged those who wanted to end the absolute power of the king.

One year later, on July 14, 1790, the French held the Fête de la Fédération. This was a huge feast that celebrated the uprising that had taken place the year before. The storming of the Bastille was seen as the start of the French Revolution. Since then, the French people had set up a new government by the people. They were ready to celebrate! 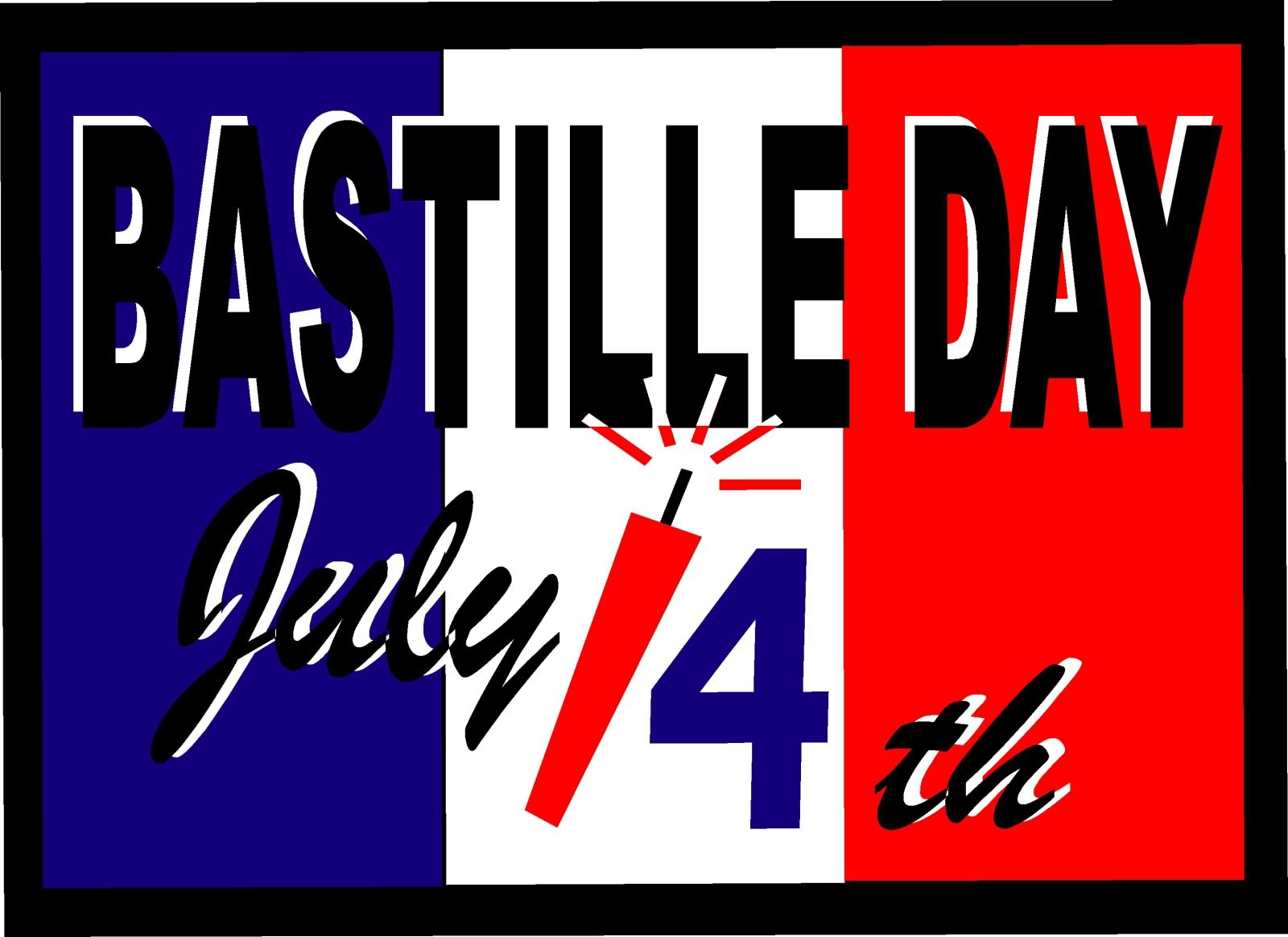 For all my French visitors…..have a fun and safe celebration…..be well….