Skip to content
lobotero in History, Observations 30 May 2022 600 Words

This will be my only post today….a family BBQ….fun, food and family….a great day all around.

Today the nation has a holiday and time to remember those who died in defense of their way of life (or so we are told)……and for the first time in a long while the day is observed on the actual day.

I short historical background on the day….

Originally known as Decoration Day, it originated in the years following the Civil War and became an official federal holiday in 1971. Many Americans observe Memorial Day by visiting cemeteries or memorials, holding family gatherings and participating in parades. Unofficially, it marks the beginning of the summer season.

I will spend the day remembering all those from my unit that did not make it home from Vietnam….and my time in country….

My first tour was 1967…..and in the beginning it was culture shock….to go from sock hops, sit-ins and parking trying to get my freak on to heat, rain, mud, bullets and fire fights.

Every US soldier was issued the latest weapon the M-16…a piece of crap…..so after a few months of lugging a useless weapon through the jungle I decided on another weapon….since I already carried a .45 I decided on a relic from the not so distant past….the M3 or as it was called in WW2 the ‘grease gun”……I carried this because that way I had to only carry one type of ammo…it’s rate of fire was slower than the M16 but far more dependable….her name was “Gertty”.

For those too young to remember anything remotely about the Vietnam War and those that gave all we could…..my weapon of choice…..of course if you know anything about me I will have to throw a little history in…… 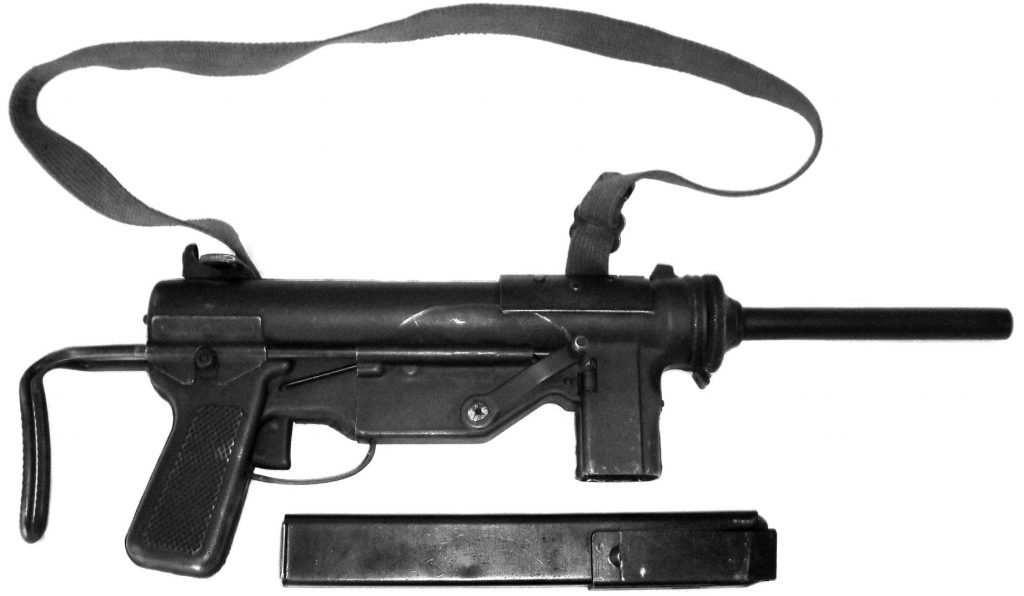 No one ever used the words “graceful” or “elegant” to describe the M3 submachine gun. Instead, those soldiers, sailors and Marines who carried it called the M3 a “plumber’s nightmare” or “the cake decorator.” Its passing resemblance to a mechanic’s lubrication tool, however, led to the weapon’s most common and enduring nickname: “grease gun.”

Designed as an inexpensive replacement for the iconic Thompson submachine gun, this utilitarian firearm overcame early reliability problems to capably serve U.S. forces and their allies for over half a century. Most servicemen who used one in battle admitted the grease gun was an adequate, if not beloved, close-combat weapon, its cheap, ugly appearance notwithstanding.

As early as 1940, officials in the United States Army Ordnance Department began to prepare for the enormous rearmament program their nation would have to undertake if it was to win victory in the approaching world war. Mass production of individual weapons, then, became an industrial priority.

While Ordnance tended to focus its efforts on such shoulder arms as the semiautomatic M1 rifle, certain specialized troops such as paratroopers and vehicle crewmen often required something else: a compact, hard-hitting submachine gun for short-range work. The current-issue Thompson, designed during World War I, met this requirement but had its issues. Put plainly, the Tommy Gun required too much time, steel, and money to manufacture in large numbers. Even a simplified wartime version called the M1A1 cost taxpayers $45.00 per unit ($660.00 in 2021).

A short stroll down memory lane for me…..

Please take a few moments in your day to remember all those that gave all they could for their country.