It is time for our Spring meeting of the Psi Phi (ΨΦ) Society…..our small discussion forum…..contrary to popular belief this has nothing to do with science fiction….it is a meeting of a few professionals to discuss subjects randomly drawn from our stainless steel bed pan.

We meet four times a year (sometimes more often) in a local steakhouse and have a good meal, few drinks and then a discussion….

There were 7 members including myself….I had my usual filet with a baked sweet potato and a small salad with house vinaigrette…..with a small glass of an Argentine Malbec….

The time came and our waitress reached into the bed pan and drew the winning topic…..Do historic artifacts belong to the country of origin or the person who found them?

We were allowed one hour to prepare our discussion points (this is fairly easy since our host has free wifi in the eatery…..

I gave my peers a post from this blog, IST, on the subject of cultural theft……https://lobotero.com/2019/01/16/museum-of-the-bible/

My opinion is that the artifacts belong to the culture/country that created them…..I have an article that had 4 historians opinions on this topic…(there is an old saying put 2 historians in a room and you will have three opinions)….

When, 3,000 years ago, sculptors in the Assyrian Empire chiselled into being winged, human-headed bulls for King Ashurnasirpal II, they could not have dreamt that their creations would end up centuries later in museums thousands of miles away. The five-legged, alabaster beasts were not made for brightly-lit galleries. Even if we wanted to, it would not be possible to return them to their place of origin.

The ancient Assyria of 883 BC is very different from modern northern Iraq; fifth century BC Athens, which produced the much fought-over Parthenon Marbles, is unrecognisable compared to modern Greece. The court of Benin, which commissioned the Benin Bronzes, hardly resembles contemporary Nigeria.

All of the artefacts we gaze upon today were made for someone else and for some other purpose: to celebrate the powerful; for worship; or for ordinary household use. Regardless of intent, soon after any object is made, it passes out of the hands of the creator into those of others – patrons, family, friends, thieves – new owners, crossing continents and centuries and changing use as it does.

I have no problem with the display of these artifacts in Western museums….but they would be on loan and not the property of said institutions and subject to recall by the countries of origin….

As usual the evening was a great success….good food, good debate and good company….

We left the date of our Summer Session open until the Iota Rho (ΙΡ) Committee sets the date at their next meeting.

Have a good day and be well, be safe….chuq

I shall spend my Sunday in the garden….the lime, tangerine and satsuma trees are in bloom and the scents are amazing…..looks like a good year for my citrus crop…..I wish there was a “smell-o-vision” add on so everyone could enjoy the sweet smells of citrus….. 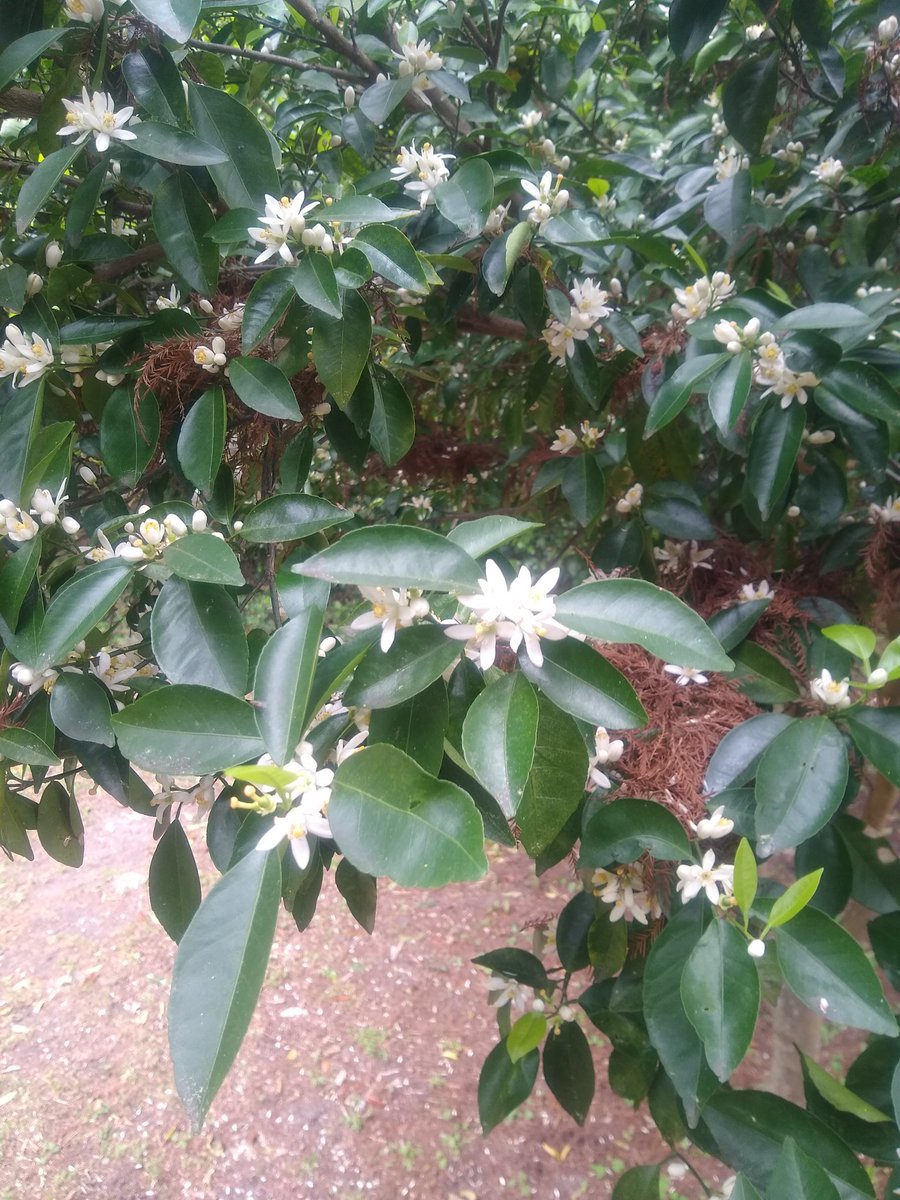 Then there is the Plum trees….looks like we may have a good season this year…. 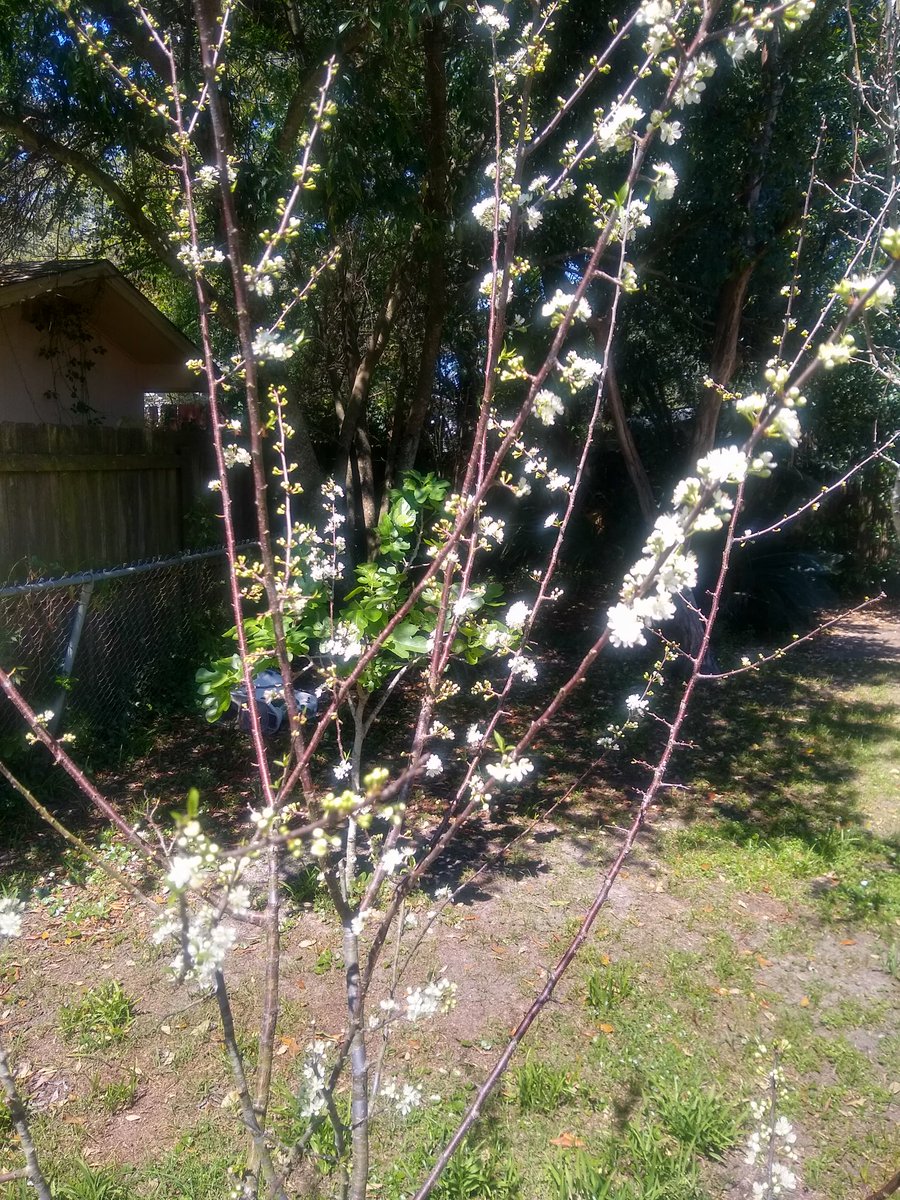 There many things happening around the world that deals with Earth Science….like the biggie, “recycling”……

I recycle (I love the planet) but I am one of four houses on my street that does so.

Ever asked yourself what happens to the stuff you put out for recycling?  No?

Here is what happens……

Bales of plastic garbage, stacked 15 feet high, shimmered in the 100-degree heat. They gave off a faint chemical smell as they warped and softened under the equatorial sun.

A canary-yellow Walmart clearance tag poked out from one of the dirty heaps. Wrappers and packages from American products were visible nearby. These items had likely traveled 10,000 miles to this unmarked and apparently unauthorized dumpsite in a quiet industrial neighborhood in northwestern Malaysia.

Ad hoc dumps like this one, teeming with foreign waste, have popped up across Southeast Asia in recent months —each an ugly symbol of a global recycling system that regional activists and politicians have described as unjust, inequitable and broken. In January and February, HuffPost visited several of these sites in Malaysia to see what really happens to much of the plastic trash that originates in the US and other wealthy nations.

While we can feel good about our recycling the truth is we may be making matters worse with our efforts.

Speaking of recycling….Norway may be leading the world……

When it comes to recycling plastic waste, Norway is ahead the pack. In fact, the Scandinavian nation has virtually lapped the rest of the world.

Through an organisation called Infinitum, Norway has created one of the most efficient and environmentally friendly ways of recycling plastic bottles, and the results are so impressive that many nations are following suit.

We all have heard about climate change or global warming, whichever you choose, well there is a plan to cool the earth’s temp by introducing a chemical to the atmosphere…..

A new study contradicts fears that using solar geoengineering to fight climate change could dangerously alter rainfall and storm patterns in some parts of the world.

Published in the peer-reviewed journal Nature Climate Change, the analysis finds that cooling the Earth enough to eliminate roughly half of warming, rather than all of it, generally would not make tropical cyclones more intense or worsen water availability, extreme temperatures or extreme rain. Only a small fraction of places, 0.4%, might see climate change impacts worsened, the study says.

Many climate experts have warned that cooling the Earth but keeping twice as much carbon dioxide in the atmosphere as before industrialization could put some regions at risk.

There you have some stories about the earth sciences…..