Belarus is an ally to Russia and has been supporting the invasion of Ukraine by Vlad the Invader…..the war of words is amazing…..but now reports are coming out that Belarus may be poised to help its ally Russia…. 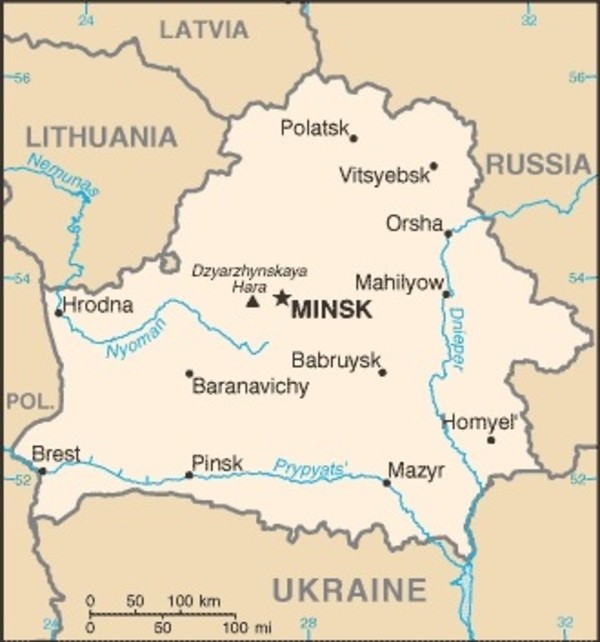 The Ukrainian state security service has officially reported that a rocket attack on Zhytomyr Airport – located some 93 miles west of Kiev – was launched from the territory of Belarus.

Belarusian special forces were seen loading onto airplanes in preparation for an air assault on Kyiv in what could be a widening of the war, military sources stated.

Ukrainian intelligence has reportedly learned from within Belarus that ‘special ops’ troops have been spotted loading up planes for a major attack.

Videos have circulated of the explosion at Zhytomyr Airport, with reports of shockwaves nearby.

A widening of the conflict to potentially include Russian ally Belarus could signal Vladimir Putin’s growing fury and frustration as the Russian campaign appears to get bogged down in fierce fighting around Kyiv and Kharkiv, Ukraine’s second biggest city. It could also run the risk of sucking in other states including NATO allies, triggering a pan-European conflict.

In a bizarre rant on Sunday, Belarusian dictator Alexander Lukashenko warned that the war in Ukraine will ‘become a meat grinder’.

Speaking at a polling station during a referendum on constitutional change that would give the despot further power, the Putin ally thundered: ‘The conflict in Ukraine is the thin edge of the wedge. Believe me, I know what I’m talking about. If it continues like this, the worst will happen.

‘He [Ukrainian President Volodymyr Zelensky] will not be hidden in any American or some other bunker. That’s why the war should be ended today. I wouldn’t even call it the war. This is a conflict. The war will last for one-two days, but there will be a meat grinder in three days.’

‘This is a terrible development as it involves a country, which until very recently was a great friend of Ukraine; which people always considered Ukraine as a brotherly nation. Ukraine and Belarus has never been to war one with another in their many hundred years of history.

‘We believe that the only reason for that decision was personal demand from President of Russia, which completely depends from Putin in its policy.’

Where will this go?

Would this expansion start a spiral that will eventually involve the US and its troops?

Do you actually care?

4 thoughts on “Is Belarus Going To War?”