It appears the workers have found a new clout basically because of the pandemic…..companies are starting to run scared…..workers are getting in control of their destinies…..I appears…..

The pendulum has swung toward the labor force, and US workers are taking advantage of it. With their pick of employment opportunities these days, more Americans than ever—4.4 million—left their jobs in September, CNN reports. That could become the norm. “Labor now has the initiative, and the era of paying individuals less than a livable wage has ended,” said one economist. “This strongly suggests that rising wages are going to be part and parcel of the economic landscape going forward.”

Those workers had 10.4 million vacant jobs to choose from in September, the Bureau of Labor Statistics reported Friday. Employers in health care and state and local government especially are dealing with more openings. There were slightly more vacant jobs overall in August, but that total was affected by the steady decline in hiring for leisure and hospitality jobs. While there were 7.4 million unemployed workers last month, per the Wall Street Journal, the site Indeed.com figured the number of US openings at 11.2 million. Workers also set a record in September with a quit rate of 3%, which refers to how many workers left their jobs as a share of overall employment.

The shift can be attributed to several factors, per the Washington Post. Some employers improved pay and benefits to attract hires. Coronavirus infections caused by the delta variant increased, making child care and school attendance less certain, and some workers were less eager to stay in jobs that require dealing with the public—including health care and education. Retirements were up. “Workers are fed up with working conditions and feel unsafe and quitting even though they might not immediately jump into a new job,” said an economist for Glassdoor.

This could be monumental for any labor movements….the workers are asserting themselves as they should have been doing for decades.

Tomorrow is Thanksgiving….please be careful and be safe…… 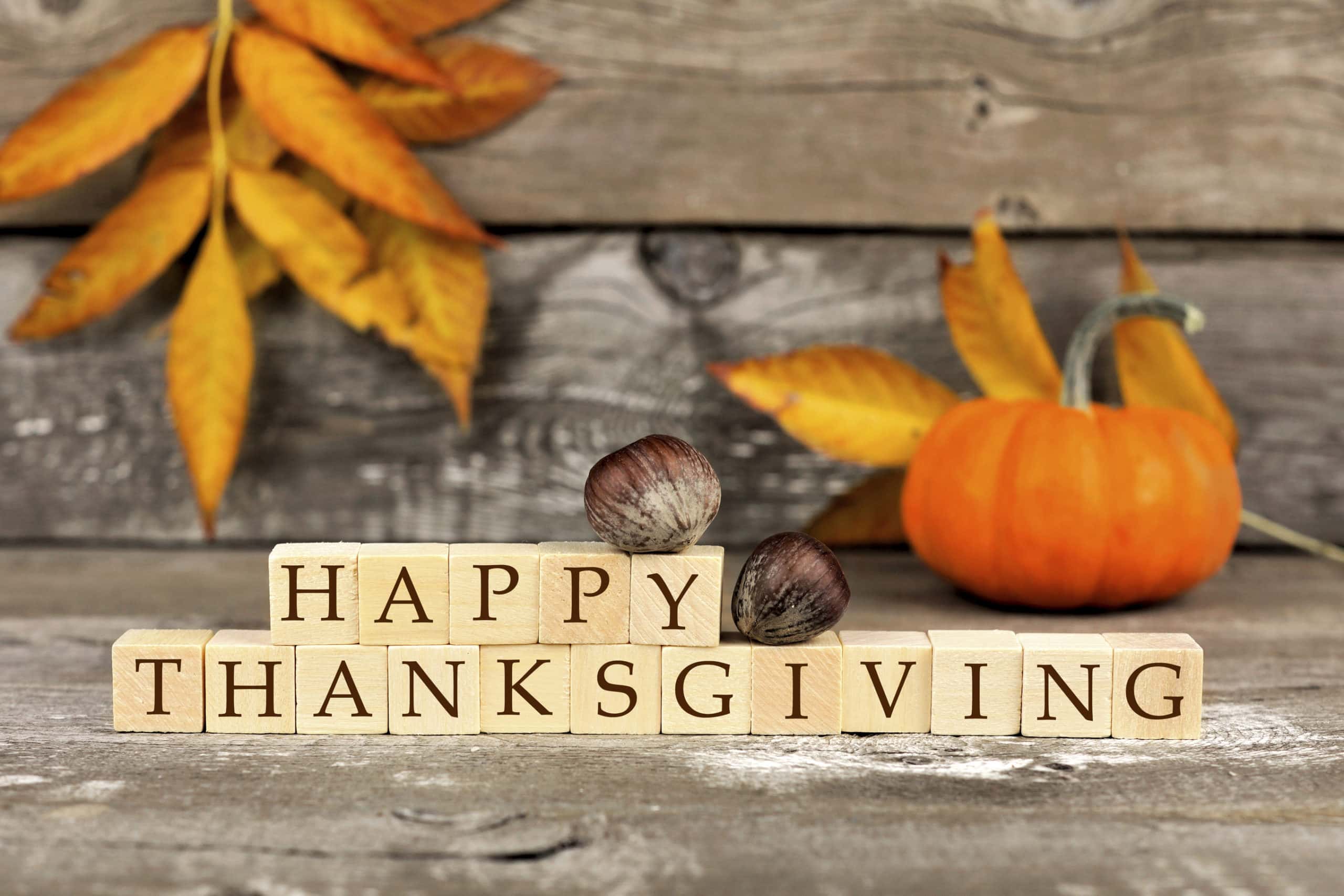