NOTE:  Today is Sue’s birthday and this will be my only post today for we will be doing stuff she wants to do.

Part 5 of the untaught American history…….

No I am not doing some tired review of the old silent movie with huge racist overtones.

Today is the 212th anniversary of the establishing of a new nation…..

Instead I am writing about the year 1810 when the 6 Southern counties of Mississippi and 7 counties of Louisiana broke with Spain and established a new republic…..the Republic of West Florida. 20+ years before Texas thought of it….and the first state with a lone star in its flag….. 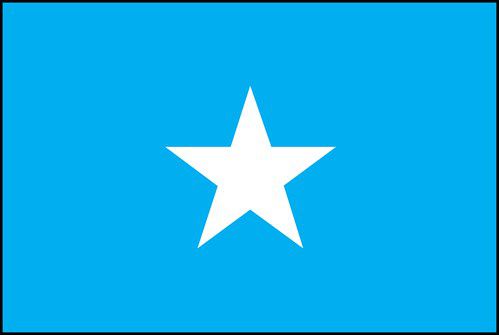 It is a great story of the early American history…..

The big push to make West Florida independent came from a trio of brothers, the Kempers, who are the stars of Davis’s book.

The Kempers were entrepreneurs and traders who were constantly getting into disputes with the Spanish over their land claims. In 1804, they tried and failed to take over Baton Rouge, but their mission failed, and their fellow West Floridians were largely satisfied with how the Spanish did things. The Kempers evaded prison because as they were being shipped down the Mississippi, the United States Army rescued them.

That led to a more successful strike in 1810, when they fomented a rebellion against Spanish forces. The battle at Baton Rouge was brief and had few casualties — the Spanish weren’t willing and didn’t have the capacity to fight long for their unusual territory. Soon thereafter, the republic was born. But the Kempers weren’t just idiosyncratic rebel heroes — they were, in a way, symbolic of many Americans at the time.

“[The Kemper brothers] were emblematic of the working-class entrepreneurs who had a lot to do with pushing the United States westward,” Davis says. “The goal is cheap or free land in an opportunity to exploit land. … They were much less concerned about national and administrative divisions than they were about running a tavern or a barn and improving their own personal lot. The issues of loyalty and allegiance to any flag are totally fluid.”

That fluidity helped the Kempers build a tiny country where they could make their own rules. It didn’t last long.

Since I live within the borders of the new nation I have written about this historical event…..

The Republic Of West Florida

This is a part of early American history that is overlooked and ignored…..personally I am proud to be a resident of the Republic of West Florida.

2 thoughts on “Birth Of A Nation”