We all know the stuff that Donald the Orange has been spreading in his daily campaign rallies on TV……but there are other things he will be doing behind the scenes that may not be reported…..and that is why I write……

Dr. Trump has made a pronouncement that the worse is over with in this country and we will soon be back to work……

“The data suggests that nationwide, we have passed the peak of new cases.” That was the word from President Trump Wednesday as he promised that certain parts of the US would soon begin to reopen, the BBC reports. Per CNBC, Trump said new cases of the coronavirus are “declining” in New York and are “flat” in Denver and Detroit; the rate of new cases across the US has been declining for the past six days. While the latest federal guidelines to slow the spread of COVID-19 go through May 1, Trump said some states may begin to ease restrictions before that. The AP reports that Dr. Deborah Birx, the White House coronavirus task force coordinator, noted there are nine states with fewer than 1,000 cases and just a few dozen new cases each day, and that those will likely be the first to see social distancing restrictions eased.

“I would say that we have 20 states, at least, but you really have 29 that are in extremely good shape. You have others that are getting much better,” Trump added Wednesday, echoing the CDC director’s comments that same day that “19 or 20” states could be ready to reopen by May 1. The White House is set to discuss guidelines for reopening the country Thursday, and the AP says that while the ultimate decisions will remain with the governors of each state, the new federal guidelines “are aimed at clearing the way for an easing of restrictions in areas with low transmission of the coronavirus, while keeping them in place in harder-hit places.” However, when Trump spoke with dozens of industry leaders Wednesday, they warned that protective equipment and increased testing will be needed before their businesses can safely resume operations.

This man is a moron to think he is smarter than the health pros.

Herr Trump wants to use his dictatorial powers and force the Senate to do his bidding…..

President Trump on Wednesday threatened to use a constitutional clause that’s never been invoked before in order to forcibly adjourn Congress so he can push through nominees that would otherwise need to be confirmed by the Senate. He says there are 129 nominees for various federal agencies awaiting confirmation, and since senators are away from Washington until May 4 amid the coronavirus pandemic, he needs to do something. “As the entire US government works to combat the global pandemic, it is absolutely essential that key positions at relevant federal agencies are fully staffed,” Trump said during Wednesday’s daily coronavirus briefing. “We have many positions that are unstaffed because we can’t get approval.” More:

If you think the Constitution is important to this country then you should read this…..

President Trump’s current campaign of reprisal against his critics within the federal bureaucracy has become a Soviet-style purge, a vendetta, that resembles the actions of an old-fashioned Mafia boss targeting perceived enemies. Former FBI director James Comey, who started his career in government fighting crime families, warned us in 2018 that an early encounter with the president was reminiscent of these bosses. In his book, “A Higher Loyalty,” Comey described Trump’s requirement of a “silent circle of assent. The boss in complete control. The loyalty oaths. The us-versus-them worldview. The lying about all things, large and small, in service to some code of loyalty that put the organization above morality and above the truth.”

The President and His Mob: the Autopsy of Governance

He, Trump, seems to think that he is all powerful……

President Donald Trump lacks the social graces and the administrative competence of the French monarch Louis XIV. But he does share one sentiment with him. “L’etat c’est moi,” Louis is believed to have proclaimed. “The state, it is I.”

The king presumably saw no separation between himself and France. Trump also doesn’t seem to accept the fact that the federal government has a mission beyond serving his own needs and ego. He mistakes the Justice Department for his team of personal lawyers. He considers the Supreme Court a body to ratify his decisions. The federal stockpile of personal protective equipment is his own stash to share or withhold. And the US treasury? It’s his own personal checkbook.

Why Trump’s Contempt for Oversight May Sink Pandemic Stimulus

President Trump almost launched a White House talk-radio show last month but backed off in deference to Rush Limbaugh, the New York Times reports. Three unnamed White House officials say Trump walked into the Situation Room with a pitch: Listeners would call in and talk to him directly, without screening, so he could address their concerns about the coronavirus pandemic. But Trump ditched the idea that same day, not wanting to compete with Limbaugh. Someone at the meeting suggested airing on weekends or mornings to avoid Limbaugh’s schedule, but the president shook his head. Instead, he chose to hold long daily media briefings that often sideline the pandemic in favor of attacks on reporters, per Vanity Fair.

Meanwhile, Limbaugh—a close ally and golf buddy of the president—is maligning the virus (calling it the “common cold”) and medical experts (“Hillary Clinton sympathizers”) as he attacks the economic shut-down on The Rush Limbaugh Show. “Are we just going to sit by and watch $22 trillion—that’s the value, that’s the sum total of the GDP, that’s the US economy—are we just going to sit by here and watch it evaporate?” he said March 31 on his hugely popular show, a vanguard for conservatives. “Because that’s what we’re doing, under the guise of not losing any unnecessary life.” Yet the vast majority of Americans appear to support the shutdown. Which leaves Trump where? He says the question of when to reopen the economy is “the biggest decision I’ve ever had to make.”

Every day our Fearless Leader thinks he has unlimited power and is given by God….he does not know that we fought a war to avoid those political downfalls…..maybe he should have stayed awake in school or better yet served in the military so he would know what this country is really about.

This is not the country that our Founders believed in…..and it gets worse by the day…..not to worry Trump has waffled again….he got his minutes in the headlines and now he backs off….. 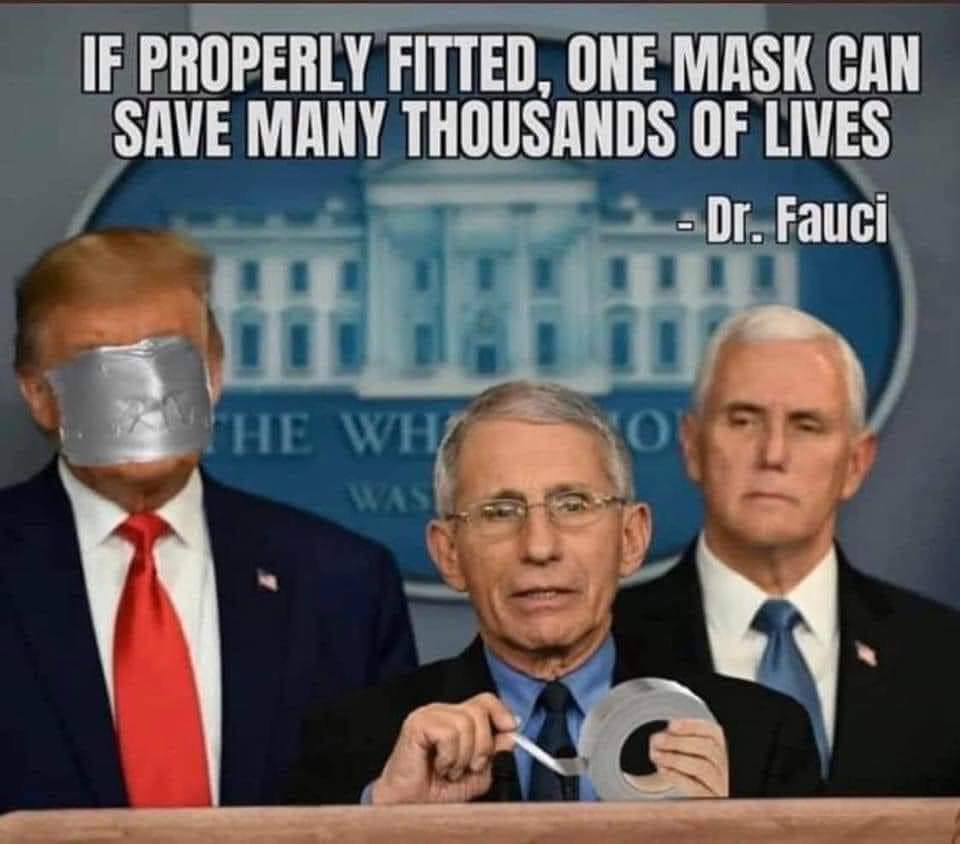